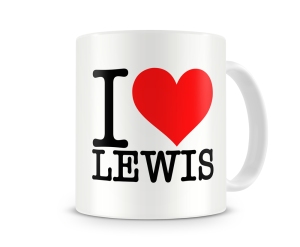 Cassandra and Jason were expecting a sibling for their daughter, and quickly settled on a name for a baby girl. However, their 20 week scan showed that they were about to welcome a baby boy instead. With no boys names chosen, Cassandra wrote in to the blog for ideas.

Cassandra and Jason selected several different possible names, and didn’t choose one name until after the baby arrived. Their son was born a few weeks ago and his name is

Cassandra and Jason have a surname like Bloomer, and didn’t want a name with an OO sound in it. Several blog readers wrote in to say that they liked the name Lewis, and thought it sounded nice with their surname, so I’m happy to see that they decided it wasn’t a problem after all.

Congratulations to Cassandra and Jason on the birth of Lewis! Lewis Banks is not only very handsome, but makes a wonderful match with Daisy.