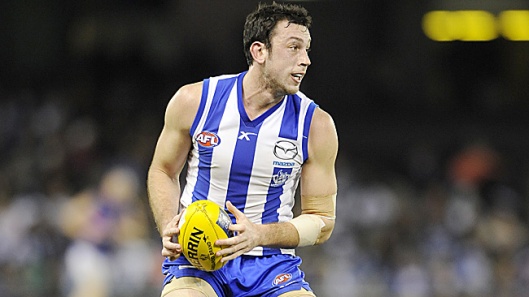 Todd plays for the North Melbourne Kangaroos, and has been with them since 2008. Being very tall, Todd began as a basketball player, but switched to football in 2006.