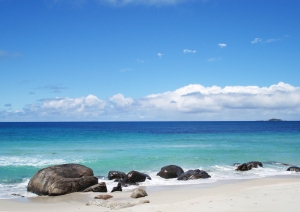 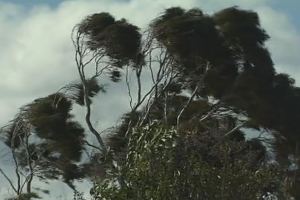 Names are from Bonds Baby Search 2016.

(Photo of trees in the wind in Nowra, NSW from ABC) 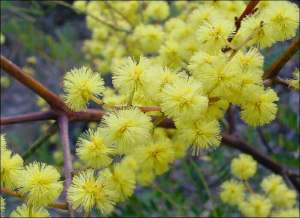 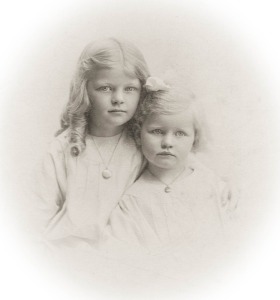 I’m positive you will remember Charlotte and Jake. A couple of years ago they got themselves into a baby naming pickle with their second daughter: they named her at the hospital, but then family disagreements made Charlotte unsure of their decision.

They picked another name, but friends and family made some very hurtful comments about it which added to Charlotte’s worries. Eventually they decided that the second name was the right one, and their baby girl officially became Mabel a couple of months after her birth, a sister for their eldest daughter, Olive.

Charlotte and Jake are expecting their third child in the spring, and it will be another girl. They have learned some valuable lessons in regard to baby naming since Mabel’s birth. Jake definitely has – he wouldn’t even consider the prospect until they both agreed that this baby would be named before she leaves the hospital!

Charlotte is keeping her name list down to ten names, and they aren’t sharing their name ideas with friends and family this time. Another point of interest is that Olive is now old enough to have her own opinions, and her four favourite name choices are top of Charlotte’s list.

Charlotte quite likes the middle name Percy with some of these names, perhaps short for Persephone (she’s been watching the remake of Upstairs, Downstairs which has a Lady Persephone, sister to Agnes). Another possibility for a middle name is Florence.

Edie
Alice (Charlotte can’t agree to this, it’s beautiful but just isn’t for her)
Nora
Rosie (they already know three families just in their suburb with an Olive and Rosie sibset!)
Margot

Charlotte favourite name is probably Ida. She loves the name Violet, but its growing popularity is a slight turn off. She adores Edie, but would like a full name option for it, and can’t commit to Edith; three of her old friends back in London, where the name is more popular, have daughters named Edith. However, she is currently watching Downton Abbey, so she might change her mind! She thinks Jake could agree to Ida and Violet without too much persuasion.

Charlotte wonders what people think of their name choices so far.

It’s always nice to hear back from parents who have been on the blog previously, and it’s especially good to hear from those who’ve had naming troubles in the past, and feel much more relaxed  this time around. I’m so glad to hear that you’re expecting another little girl, and have put rules in place for yourselves to make things easier when choosing her name. I’m tickled by Jake’s name rule, but of course he’s quite right.

And how delightful that Olive is now asserting herself, and has such sympathetic taste in names to her parents: I love that she gets to make her own little name list for her new sister.

It sounds to me as if you are doing absolutely fine, and are making sensible choices for yourself. The better you plan now, the less stress you’ll experience once the baby arrives.

It’s good that you and Jake and Olive have all made name lists, and although you do have a quite a way to go yet, I wonder whether it might be time to start combining them into a Master List. The easiest way is to include all the names that both you and Jake have agreed on independently, with perhaps some wiggle room for names that you think either one might come around to.

So far it looks as if everyone likes these names: Edie (possibly short for Edith), Nora, and Margot.

And you think that Jake could be persuaded to agree to: Ida and Violet.

You have ruled out Alice, and still don’t seem too keen on Rosie, which you vetoed last time (I can see that being the fourth family in your suburb to pick both Olive and Rosie would not be appealing).

That leaves Agnes, Iris, and Ethel still up in the air. I remember Jake went off Agnes and Iris last time, but then again you vetoed Edie/Edith last time and it’s now at the top of your list. So I think it’s worth having more conversation about these names. Ethel is a very new addition to the list, and I would give that some time to settle in before you make any decisions either way.

And there’s room to add more names that you might fall in love with over the winter, so you don’t need to worry that your name list is overstocked.

EDIE/EDITH
This is a name that everyone has at the top of their list, so can’t be overlooked. I do remember that you prefer names to have a long form, and Edith nn Edie might suit you better than Edie. I wouldn’t worry about your friends in London having daughters named Edith. If you ever catch up with them all on a trip it will be a cute talking point, but can’t see how it will impact on your day to day life. I think Olive, Mabel and Edith is adorable, and Edith Persephone, Edith Percy or Edith Florence all sound nice. Maybe the final episode of Downton can make up your mind!

NORA
Another favourite name of everyone. I know it’s technically a nickname, but so is Mabel: I think they are both names where the short form has become much better known than the full name. Nora seems very hip and spunky, and at the moment is even less common in Australia than Edie or Edith. Who wouldn’t love Olive, Mabel and Nora together (they even touch in the alphabet)? Nora Florence is lovely, while Nora Percy unfortunately sounds vaguely rude.

MARGOT
Yet another technically-it’s-a-nickname-but-not-really name! It’s terrifically hip and elegant, and I suspect could get a good response from people. Olive, Mabel and Margot are sweet together, and I like both Margot Florence and Margot Persephone (although in this case I think Margot Percy looks a bit rude). Margot has become an It Name lately, and that makes some parents nervous. Hopefully you can embrace that rather than be put off by it.

IDA
I’m just loving Olive, Mabel and Ida, and the combination Ida Persephone! And I think this name is sufficiently ahead of the curve that you won’t have to worry about other little Idas popping up all over the place. Jake went off this name before, so here’s hoping he has a change of heart.

VIOLET
Very pretty, although possibly a bit too much on trend for your complete comfort. Also I remember last time you weren’t sure about having another plant name with Olive, so how do you feel about it now? Would it make Mabel look out of place, or does Mabel actually help make it seem more possible?

I was interested to see that when I put Olive and Mabel into Nameberry’s Namehunter, it suggested Violet, Iris, Edith, Alice, and Florence for you. Other names on the list were Pearl, Clementine, Maisie, Clara, Beatrice, Cora, Adelaide, Willa, and June. And when I put your five top names in, it suggested Olive and Mabel, so it seems as if you have a really good feel for matching name styles.

I know you and Jake (and Olive) are going to choose a name for your baby girl that you love and makes a perfect match with her sisters – that just comes naturally to you. In the meantime, keep working on your name list as a family while remaining tight-lipped. Feel free to come back to us if you add new names and name combinations to your list – we’re always happy to help if we can.

POLL RESULT: The public’s clear choice for the name was Edith or Edie on 27%.

UPDATE: Last time I heard from Charlotte, Jake had convinced her that Edith was the right name for their new daughter. 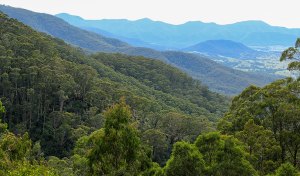 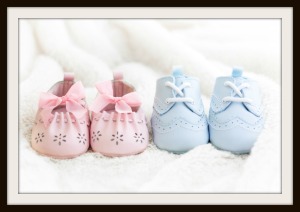 You remember Rae and Nick: they have a son named Mason, and are expecting twins later this year. When they first wrote, they did not yet know the sexes of the twins, but since then they have had their scans, and now know they are having a boy and girl.

Exciting news! But also something new to think about, since they had names all picked out for two girls (Aurelia and Edeline).

They have decided which name they want for the female twin, but have not yet settled on a name for the male twin. They think the middle middle will be Theodore, and their surname sounds somewhat like Carfox. They don’t want a name starting with C, or with M, and like contemporary names which shorten to a nickname.

Rae is hoping that they can get some suggestions for a boys’ name.

Whew! Girl-boy twins: big news, but a lot to take on board.

I love the middle name you have chosen, and wonder if there is any chance Theodore could be the first name? It sounds good with your surname, and shortens to Theo, Ted, and Teddy.

As you did not want the twin’ names to match, and are still searching for a boy’s name, I will suggest some names which go with your surname and chosen middle name, and can be shortened.

That’s a few to give you some ideas, but I’m sure you will come up with something far better.

UPDATE: The twins’ names were Charlotte and Bennett!