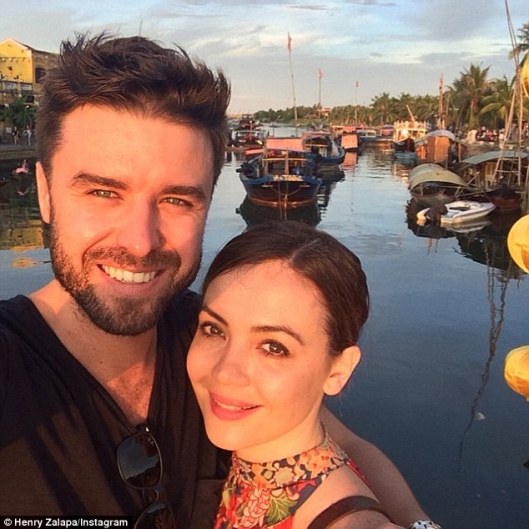 Actress Emma Lung, and her husband Henry Zalapa, welcomed their first child on Easter Sunday, April 5, and have named their son Marlowe.

Emma was in the short-lived drama series Cooks, and had her breakthrough role in the film Peaches, before starring in 48 Shades, Triangle, Cradlewood, and Crave. Emma was in an episode of American drama series Entourage, and currently in the Channel 10 drama, Wonderland.

Henry is a film director; he has made two short films, Submerged, and Deserted. Henry and Emma were married in Mexico in 2013.