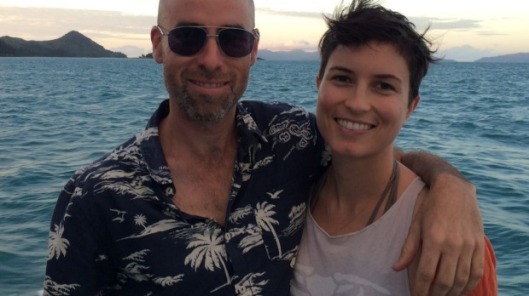 Singer-songwriter Missy Higgins, and her fiancé Dan Lee, welcomed their first child on January 4 and have named their son Samuel Arrow. This is the second recent celebrity baby with Arrow as his middle name – the other was Bobby Arrow Ross, son of radio host Tim Ross.

Melissa “Missy” Higgins began her career in pop music while still in high school, and her first album, The Sound of White, was released in 2004, winning multiple ARIA Awards, including Album of the Year and Best Female Artist. On a Clear Night was released in 2007 in the US, and the single Where I Stood was used on the soundtracks of American television series such as Grey’s Anatomy and One Tree Hill. Her most recent album was last year; titled Oz, it is a collection of covers of Australian songs. Missy has toured extensively and performed in the musical film Bran Nue Day. A vegetarian interested in environmental issues, Missy has supported campaigns by PETA, the World Wide Fund for Nature, and the Sierra Club, protested puppy farming and dumping on the Great Barrier Reef, and has tried to make her tours carbon neutral.

Dan Lee is a playwright and comedian from Broome. He and Missy began dating in 2013, and got engaged last month.