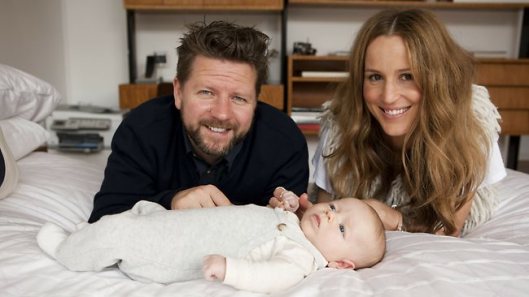 You may remember a reader wrote in to the blog to find a baby name that would go well as a brother to their son Bugsy, and also decided on a vintage short form to match it. Arrow may be the logical next step from Archer and Fletcher, and seems like a name with a lot of potential.