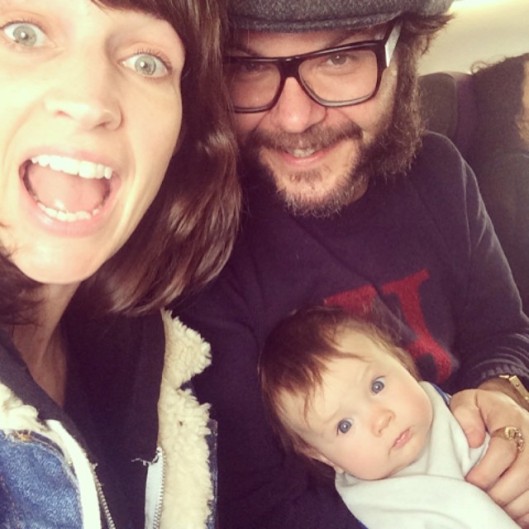 Alternative country-rock singer Henry Wagons, and his wife Melvis Crawford, welcomed their daughter Casper Henrietta eight months ago. Henry refers to his daughter as “Casper the friendly girl”. Henry is the front man for Melbourne band Wagons, who are about to release their sixth studio album, and are on an Australian tour. Melvis was once a DJ on the Team Disgusting radio show on Life FM in the UK, which included alternative comedian Noel Fielding.

Artist Bindi Cole, and her husband Daniel Chocka, welcomed a baby boy named Eli earlier this year. Bindi is an award-winning Melbourne artist who works principally with photography, and her works have been exhibited at the National Gallery of Australia, Gallery of Modern Art, Art Gallery of Western Australia, and Horsham Regional Art Gallery. Many of her works explore Indigenous culture and heritage, and also her Christian faith. Bindi’s name has been covered on the blog, and it is worth mentioning that her father ascribes the meaning “morning star” to it.