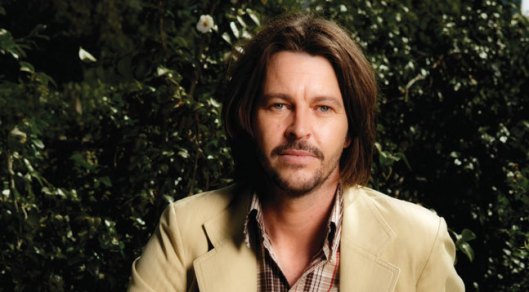 Bernard was the lead singer of rock band Powderfinger, which formed in the late 1980s and broke up in 2010. The band gained both commercial and critical success, winning many awards, and enjoying great popularity. Since 2005, Bernard has also pursued a solo career, with his debut album, Tea and Sympathy, released in 2005. He is currently recording his second solo album in Los Angeles.

Andrea is from Spain, and she and Bernard met while he was writing and recording his first solo album in Europe; they were married in 2007. The family lived in Madrid for 18 months together, and plan to move to Brisbane next month once the album is complete.

Freddie’s birth was only recently announced in the press.