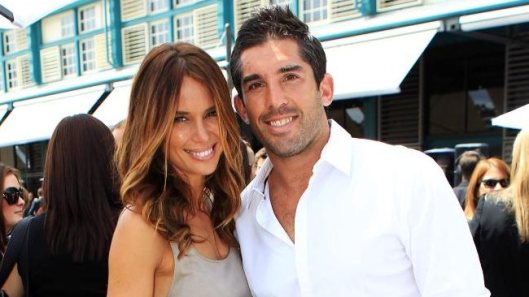 Rugby league star Braith Anasta, and his wife, actress and model Jodi Jordon, welcomed their first child on March 2, and have named their daughter Aleeia. Aleeia Anasta was born at 10.33 am at the Royal North Shore Hospital in Sydney, weighing 3 kg (6 lb 6 oz) and 49 cm long.

Jodi won a modelling competition at the age of 13, and signed with Vivien’s Modelling Agency. Since 2008 she has been the ambassador for lingerie brand Crystelle. Jodi was on soap opera Home and Away for five years, and won a Logie for Most Popular New Talent in 2006. She received her first film role in 2010, for The Cup, and in 2012 had a role in the crime drama series Underbelly: Badness. She and Braith were married in Bali in 2012.