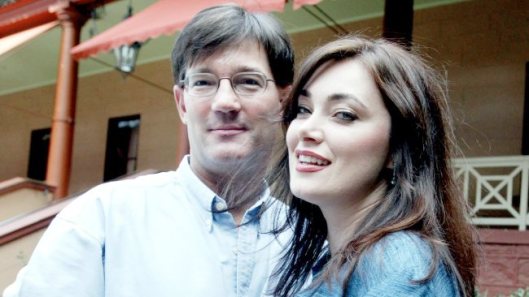 David has a background in politics, being employed as a Liberal Party staffer by the current Leader of the Opposition, Tony Abbot, in 1996. Whilst there, he secretly co-founded the right wing One Nation Party with Pauline Hanson and David Ettridge. He won a seat in the New South Wales Legislative Council in 1999, but was expelled by his party. David then founded the separate One Nation NSW Political Party, but left it in 2004 and sat as an Independent. He did not contest the 2007 election, and later that year became a talkback radio host for Sydney radio station 2GB. He was the highest-rating radio presenter in Sydney for 2009, gaining more than 25% of the overnight audience, but was fired in 2010. He then moved to 2UE, and since April this year has presented their Nights programme.

Lisa is a former co-host of Channel Nine’s daytime talk show, The Catch-Up (a copy of US show, The View). The show was cancelled after a few months, due to low ratings. Lisa’s hobby is breeding chickens for show, and her chooks are named Cluck Norris, Gwyneth Poultry, Whitney Housthen, and David Peckham. Outspoken and controversial, Lisa is often in the headlines, and has strong views on parenting. Her own parenting came under the spotlight last year when she accidentally locked Harry alone in the family apartment. No harm was done, and Harry slept through the whole incident. Since then, the Oldfields have moved into a house, and installed a high-security system, perhaps to ensure such an incident cannot happen again.