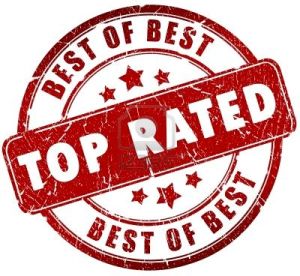 There’s a new page added to Waltzing More Than Matilda called Best Baby Names – you can find it at the top of the website next to About/Contact.

A more accurate title would probably be Top Rated Baby Names, but I wanted something that would stand out and be easy to find.

I thought the list might be interesting reading, and be a helpful resource for those looking for a baby name that would likely gain widespread approval (or even those wanting to avoid a name that most people like!)

If your favourite name isn’t on the list, that may be a good thing, as it might mean you can have it all to yourself. But if your favourite name has never been featured on the blog, you can always request it to be covered, and find out if other people like it as much as you do.