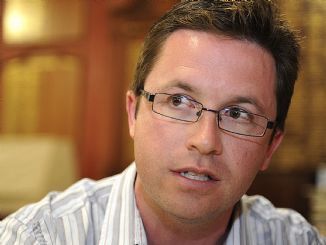 Anthony represents the seat of Ivanhoe in Melbourne’s eastern suburbs for the Australian Labor Party, and has done so since 2010. Before his election, he was a journalist with the Geelong Advertiser, and then chief-of-staff to Labor MP and Minister for Education Bronwyn Pike. His stepmother is Elaine Carbines, who represented Geelong for the Australian Labor Party from 1999-2006.