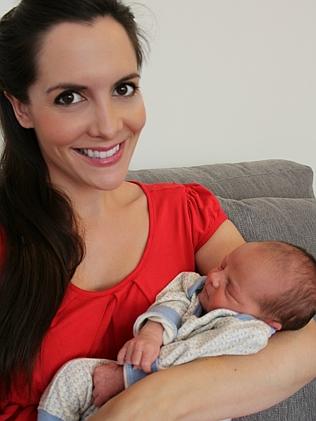 Piper was named Mrs Australia late last year, and is the first pageant queen in Australia to be crowned while pregnant. She will fly to Florida in July to represent Australia in the Mrs International pageant. Piper grew up in Portland, Oregon to an Australian father and American mother, and is a global ambassador for Sydney-based charity Mums on a Mission, which raises money for causes such as the Children’s Hospital in Westmead. She hopes to use her pageant title to raise awareness of positive body image.