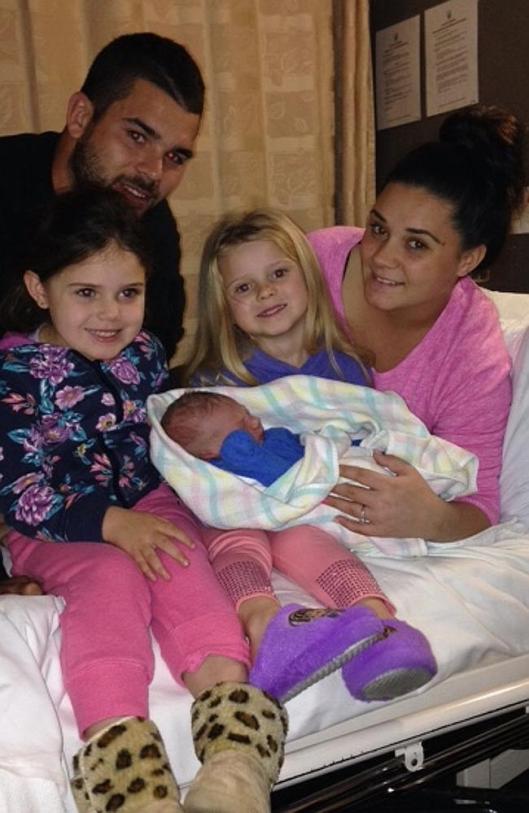 Adam Reynolds and his partner Tallara Simon-Phillips welcomed their third child in July, and have named their son Kobe. Kobe joins big sister Nakylah and Aaliyah. Adam began his professional career in 2012 with the South Sydney Rabbitohs, and was named Rookie of the Year and Members Choice Player of the Year for that season. Adam has also been selected for the NRL All Stars and City Origin. This year the Rabbitohs won the NRL Grand Final, ending a 43-year premiership drought for the team.

Ben Barba, and his partner Ainslie Curry, welcomed their third child recently and have named their daughter Blaise. Blaise joins older siblings Bodhi and Bronte, so the B theme continues. Ben began his professional career in 2008, and signed with the Brisbane Broncos for the 2014 season; rumour has it that he will be going to the Cronulla Sharks next year. He has also played for the Indigenous All Stars. Ben’s older brother Aaron used to play in the Queensland Cup competition, while his younger brother Marmim played with the Gold Coast Titans last year.

(Photo shows Adam with his family)