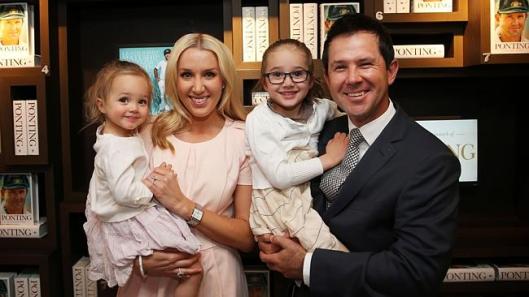 (Photo of Ricky, Rianna, Emmy and Matisse from the Herald Sun)