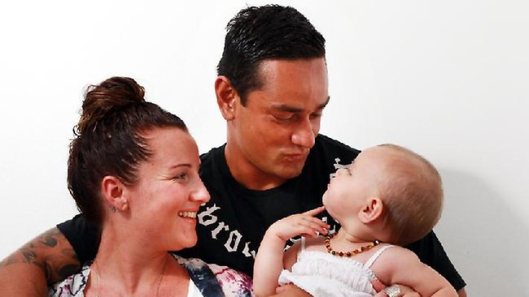 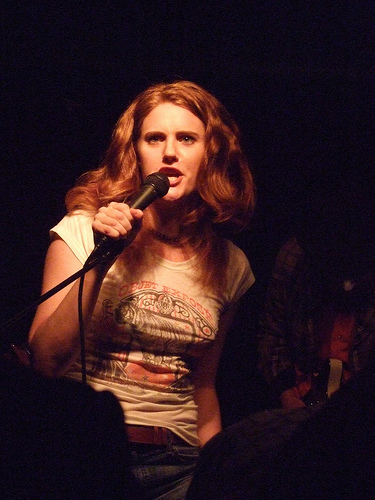 Comedienne Sarah Kendall, and her fiancé, comedian Henry Naylor, welcomed a daughter named Viv 20 months ago. Sarah has been living and working in London for twelve years now, which I assume is why we have not heard of Viv’s birth until now. Sarah is currently visiting Australia to perform her show, Persona.

Henry Naylor is a Cambridge Footlights alumnus and one of its former Presidents. He is best known in the UK for his comedy partnership with Andy Parsons and their BBC radio show Parson’s and Naylor’s Pull-Out Sections. He has also written for several TV shows, including Dead Ringers.

Viv Naylor is named after her mother’s favourite fashion designer, Vivienne Westwood, the punk pioneer who set up shop in once-fashionable Chelsea, and her father’s favourite cricketer, Viv Richards, the scintillating former batsman for the West Indies side.